Think Honor 70 Is Too Good to Be True? We Have News for You 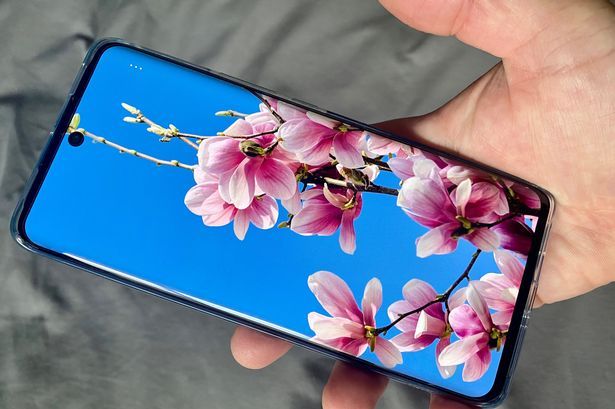 The Honor 70 just came out and based on what we know about it so far; it’s likely to make up for things the company felt its previous smartphone models lacked. Honor wants to give consumers of mainstream smartphones an attractive package that includes a better camera, a bigger battery, some welcome improvements to the user interface, and good mid-range specs.

My hands-on time with the Honor 70 has already lasted more than two weeks, even though we can’t discuss the device’s price yet. I’ll talk about it below.

The Honor 70’s design is smooth and well-known. The aluminum bumper that runs around the edge of the back gives the glass and metal sandwich a solid and high-quality feel. The aluminum bumper also adds to the unique look of the metallic finish on the back. It comes with a free case for people who tend to drop things. It’s a good-looking thing.

The curved glass and aluminum structure feel nice to touch and easily fit into how your hand naturally grips things. A word of warning, though: the beautiful frosted green finish will likely get fingerprints.

When you turn it on, the 6.67-inch OLED display comes to life with bright colors and sharp contrast. The HRD10+ certification and the 100% DCI-P3 color gamut make this possible. The smoothness of the images is also helped by the fact that the refresh rate is 120 Hz.

Would I have liked it better if the screen had been flat instead of having curved edges? Sure. Even though the response to your touch is lightning fast, you might still touch the corners of the screen by accident. Even so, the visual feast your eyes will enjoy is still breathtakingly beautiful.

This device doesn’t have a headphone jack, which is sad but not a big surprise. The Honor makes up for this, though, with stereo speakers that are surprisingly loud and give a pleasant, well-balanced sound.

What Are the Benefits of Hiring History Book Editors?