The Functions of Maps 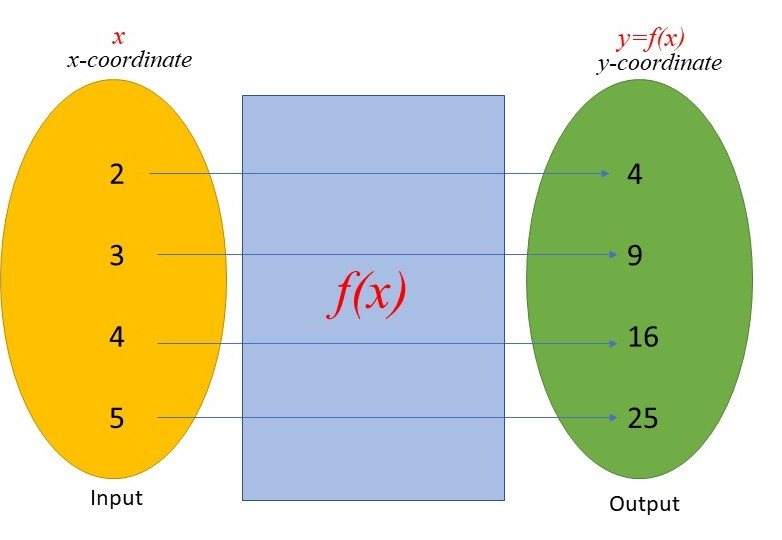 Maps are a fundamental tool in science, government, and business. They help people find locations, identify problems, and make decisions. These tools have been around since ancient times, but the computer age has revolutionized how cartographers use them. In the last quarter of the 20th century, computers became indispensable tools for cartographers, and much of cartography has been absorbed into Geographic Information Systems (GIS). Today, technology makes it easy to superimpose spatially located variables on geographic maps, allowing for more efficient analysis and decision-making. For example, in the pre-electronic age, Dr. John Snow used these techniques to pinpoint a cholera outbreak. Today, a variety of government agencies use this method.

There are many common features of maps, including scale, symbols, and grids. Cartographers use symbols to represent land features. Black dots represent cities, circles are used for capitals, and different lines show boundaries and roads and rivers. Colors are also common symbols, and each map typically has a legend explaining how to interpret the symbols and grids. A map may also include contour lines, which show changes in elevation over a specified distance.

Maps should contain a title, scale, direction, grid system, legend, and conventional signs and symbols. They should establish a visual hierarchy, with the main body being the most important element. Each element should be presented in its own way, but not too cluttered. For example, a map with several cities should contain one city surrounded by the other. This visual hierarchy should also be evident in the shading and lettering. A neat line helps a reader stay focused and helps readers identify important features.

In addition to the scale and symbols, maps may also include the compass rose and a number of other features. Topographic maps show the shape and location of land features, while political maps display the boundaries of countries. Some maps combine the features of topographic and political maps. There are also globes that offer the same kinds of information as flat maps, but show Earth as viewed from space. Once you’ve learned some basic terms for maps, it’s time to begin using them to increase your students’ knowledge and understanding of geography.

Color is another common feature of maps. People respond differently to different shades of green, blue is generally water, and brown represents dry land. For thematic features, use Times New Roman or Arial. Inset maps are an invaluable asset. They allow for more precise communication of ideas. You’ll have more information on the subject than ever before. This is a great way to make maps more interactive for readers. So, the next time you’re tasked with creating a map, remember to consider these common features and make your map as informative as possible.

The direction of north is an important element on a map. Compass roses distinguish north and south, and are a common map feature. They can also show a grid mark or graticule on a map. While the north arrows are common in most maps, some may be clipped to a small extent. In either case, these big voids will break the harmony of the map and draw attention to themselves.

A map’s latitude and longitude lines are also important. Mercator maps tend to distort continents near the poles. Also, the grids on maps are generally made of lines of longitude and latitude, which run east-west around the globe and north-south from pole to pole. These grids are also a useful tool for finding places on a map. If you’re looking for a park, you should look for a box where the columns of row four intersect.

There are several functions that a map can fulfill. Some of these functions are related to the information or data that the map depicts, while others relate to its context, clarity, and user. The following are examples of the various functions a map can fulfill. Let us first discuss navigation. If you can see an object on a map, you can use it to find it in another place. Then, you can use it for educational purposes.

Historically, people have used maps for many purposes. From early humans to modern people, maps have been used in every facet of human activity. This ability to externalize spatial information has been as important to human development as writing, religion, and architecture. This book highlights these diverse functions and confirms the importance of maps throughout history. However, it does not provide an exhaustive list of these functions. If you want to learn more about the history of maps, we recommend that you take a look at the history of maps.

Maps can represent complex geospatial relationships and represent intangible phenomena. Maps can also represent fictional environments, social networks, and internalized ideas. Because maps are designed to represent spatial relations, they enable added value perusal and ensure that they are effective for their tasks. And since maps have been used in so many different fields, there is still much to be learned about these diverse functions. But, for now, we can look at the benefits of maps as an intrinsic human capacity.

Maps have become indispensable tools for human beings. Without them, it would be impossible to perform many tasks and occasions. Without them, society would not function as it does today. In fact, a map is an indispensable part of our society, and one cannot imagine life without one. We rely on maps to navigate and make sense of things. That’s why we must take advantage of them. And if you’re in the market for a map, make sure you read this article thoroughly.

Cartography is the science and art of creating maps. It involves all operations involved in the production and use of maps. It starts with direct observations and extends to the final printing of a map. It also includes photogrammetric and remote sensing surveys. Ultimately, it’s a science and an art, and the purpose of maps is to make the world more useful to humans. And since they’re so valuable, it’s important to understand what functions a map serves.

Ways to make a good map

There are several ways to make a good map. You should start by thinking about the location of the landmasses. Generally, people assume that the oceans are the only water bodies around the world, but you should also think about smaller bodies of water, such as rivers, lakes, or seas. A good way to illustrate these smaller bodies of water is to create an inset map that shows how many miles or kilometers are in each area.

Consider placement of labels. Place them with purpose in mind. Overloaded maps will make people confused. Avoid using a lot of features labeled in a small area. Increasing the size of the text and the color can help avoid conflicting labels. Call-outs are also a good way to increase the visibility of labels. The names of the cartographer should also be visible. Use a color that matches the map background.

Including landmarks, symbols, and topographical features is an excellent way to add visual interest. While not necessary, these are a great way to make a map that explains the location. The compass, a basic indicator of north, is a must-have in a map. You can also draw a compass to help guide the user. Once you have drawn a map, you can label it with a custom library.

Once you have the basic map design, you can add additional information by adding images and video links. Make sure to include a legend on it to help users navigate the map and find the right places. When adding descriptive information, remember that the map should make your readers more interested in the place they are visiting. If you plan to add a lot of layers, consider adding a legend as well. Having this legend on the map will make your users feel more satisfied with the map and the site.

Colors are important and should be incorporated appropriately. Blue is generally a symbol of water, green represents vegetation, and brown is for dry land. Red represents important features or places. Using too many shades of colors can confuse readers and lead to frustration. If you are working with numerical values, it may be best to use bar graphs and choropleth maps. These are helpful for illustrating the population of a particular area.

There are 33 elements of a good map that can guide you in making stunning maps. They will not only get you positive feedback, but also flood your portfolio with solid cartographic design output. A map design should be based on the needs of its readers. A cartographer’s ideas start with the concept of the map. The map projection will also affect the data used on the map. It is important to limit the map’s area of content to a smaller geographic area.